The spirit of the '80s will never die, at least not with Bloody Heels around. For all of those who weren't around to live it the first time, here's your chance for redemption. -Loudwire-

Bloody Heels have outdone themselves in an electrifying sophomore album that promises arena-rocking vigor for years to come. -Sonic Perspectives-

All that's left to say is: get this album. -DangerDog Music Reviews

Everything that great rock and roll is supposed to be, the guys in Bloody Heels have brought it to 2020 -I'm Music Magazine- ###

Latvian hard rockers Bloody Heels have released their new album, "Ignite The Sky" this past Friday, July 10, 2020. Stream and order the album HERE: https://orcd.co/ignitethesky Additionally, the band has released a new live music video for the track "The Line." Watch it HERE: https://youtu.be/pjIW5_g-w18 Formed in 2012 in Riga, Latvia, Bloody Heels have a musical style that could be best described as a sort of missing link between Crashdïet and Crazy Lixx, with heavier elements like early W.A.S.P. and Kissin’ Dynamite. The band have already made a name for themselves with the EP 'Summer Nights' (2014) and the album 'Through Mystery' (2017). They’ve played shows all around Europe including Sweden, Finland, Norway, Germany, Slovakia, Czech Republic, Poland, Netherlands, Belgium, and the Baltic States. Line-up: Vocals - Valts Berzins (Vicky White) Guitars - Haralds Avotins (Harry Rivers) Bass - Gunars Narbuts (Gunn Everett) Drums - Gustavs Vanags (Gus Hawk) Cello on track 'Silhouette' - Erna Daugaviete Saxophone on track 'Healing Waters' - Dagnis Rozins For More Info Visit: https://www.facebook.com/bloodyheelsband/ https://www.instagram.com/bloodyheelsband/

Always The Villain rocks from start to finish. Grant has undoubtedly escaped from under Tracii Guns’ shadow and proves that he’s not just a hired gun, ensuring that this album is a good step toward making it on his own. -Sleazeroxx-

There’s something very uncommon about this wonderful music. -The Rock Pit-

Stream and order the album HERE: https://orcd.co/alwaysvillain In conjunction with the album's release the band has dropped a new video for the song "Nightmares." Watch it HERE: https://youtu.be/wgpkgvZ1daI

In the works since 2018, "Always The Villain" is a labor of love for this established talent. Prior to The Assassins, Grant was the creative driving force behind Endeverafter, a Sacramento based alternative/hard rock band signed to Epic Records in the early ‘00s. Handling vocals, lead guitars, and songwriting, Grant released two albums with the band before disbanding them in 2012. Grant then served as touring guitarist for LA Guns for five years and also recorded one album with the band. Prince, Smashing Pumpkins, The Cure, Guns 'N Roses, David Bowie, Tom Petty, and In Flames are all influences on Grant and informed the sound of "Always The Villain". Grant is now focused full-time on ThAssassins, who have already played shows in the US. Well, it doesn’t come finer than this -Battle Helm-

Lions is a fantastic release, one of the year’s best, and I can’t wait to see what these guys do next. -Amps and Greens Screens- ###

Tokyo Motor Fist’s self-titled debut scratched an itch for music fans who have been starving for new albums from Trixter or Danger Danger (and who also happen to love DefLeppard) and now the band delivers another fix with their sophomore album, "LIONS," which is out now on Frontiers Music Srl Stream and order the album HERE: https://orcd.co/lions Watch the video for "Around Midnight" HERE: https://youtu.be/V12BfIIKGEc You don’t need to be a die-hard '80s/’90s hard rock fan to know that the fruits of an artistic alliance between Danger Danger singer Ted Poley and guitarist/producer Steve Brown of Trixter was going to make melodic rock fans rejoice! Featuring Ted Poley (vocals), Steve Brown (guitar), Greg Smith (bass), and Chuck Burgi (drums), Tokyo Motor Fist was birthed out of Ted and Steve’s long-standing friendship. For More Info Visit: https://www.facebook.com/TMFband/ 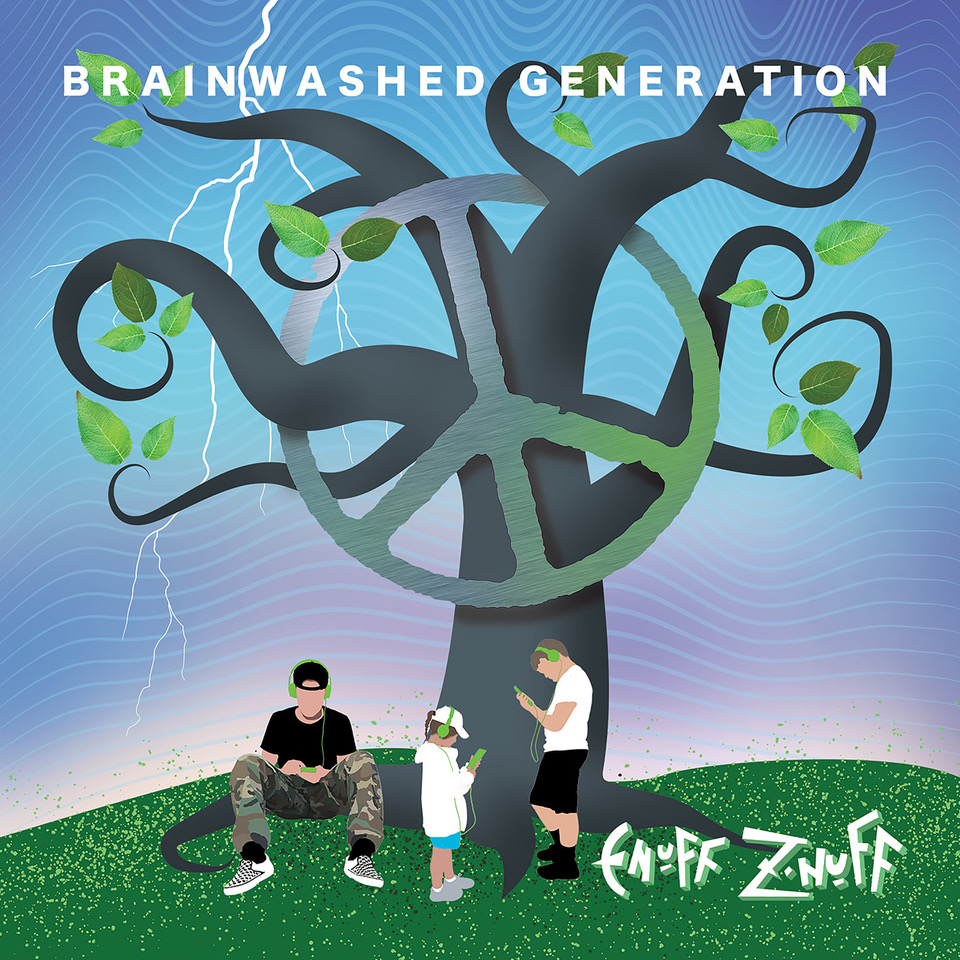 His (Chip) band has just produced a barnstormer of a rock & roll record. They can’t tour it any time soon, but if there’s any justice this is an album that will find its way into many homes anyway.

Enuff Z’Nuff has pulled together a wondrous tapestry of sounds to make a thoroughly entertaining and captivating album that should bring with it wide audience appeal. -RocknLoad Magazine- ###